Or maybe this post should be called ‘Our Attempts to See the Staircase to the Moon in Broome’.  There are actually several places along the west coast where you can see the staircase to the moon, but the best known is Broome.  There would only be three nights while we were in Broome that we would have a chance to see it.  The first night we grabbed some fish ‘n chips and headed to a hotel that has a prime viewing location.  It was quite busy, I can only imagine what it would be like during peak season.  Unfortunately it was way too cloudy to see the moon rise.  There was a fire glowing in the distance that rather looked like it could be the moon rising over the horizon and had some people happily snapping pictures of it, not realising it was a fire.  When it came time for the moon to come up the hotel turned off all the outside lights but there was no moon to be seen.  Other families we’d met in our travels were also there that night so the kids had fun running around with them and playing hide and seek. 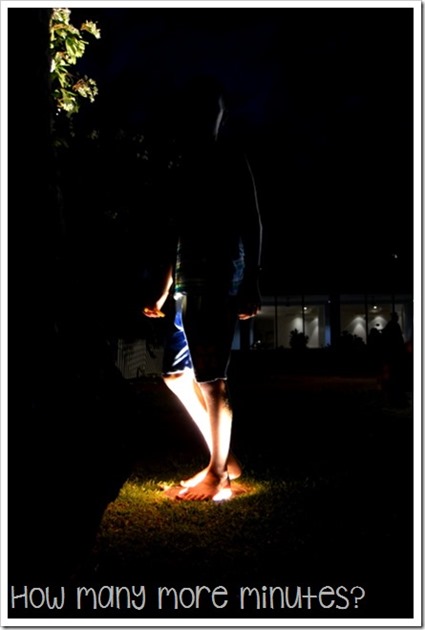 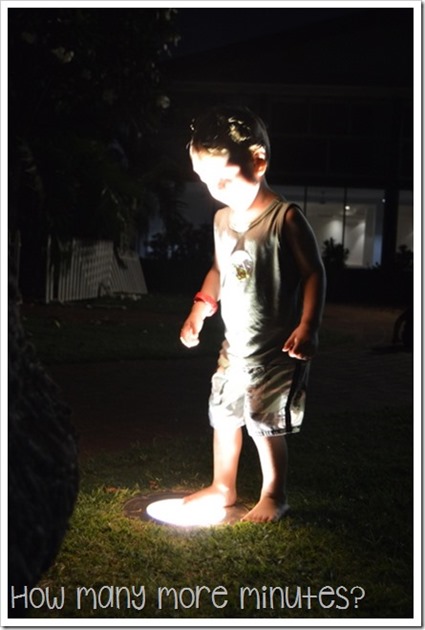 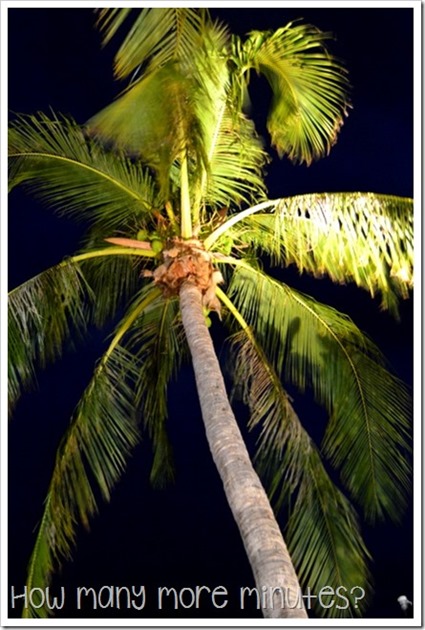 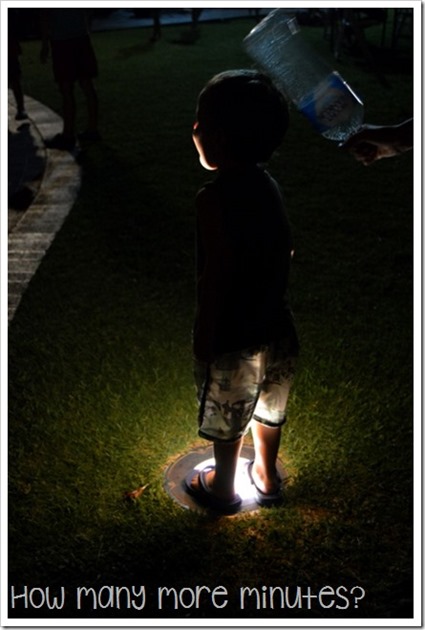 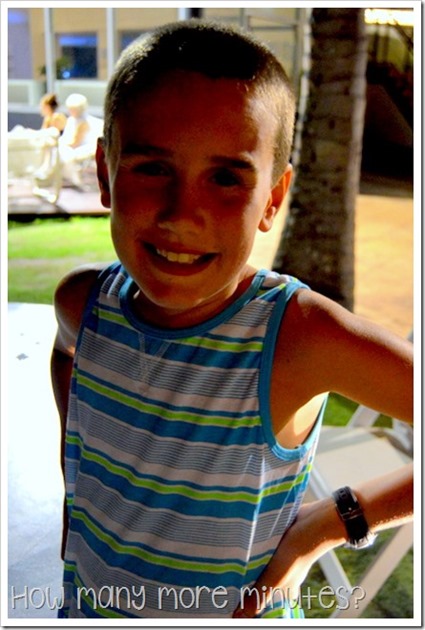 Our next attempt had us at the beach hoping for a good view.  We watched the time and hoped the moon would make an appearance, but we were again foiled by clouds.  By the time the moon broke through the clouds the tide was in too far to get the staircase effect. 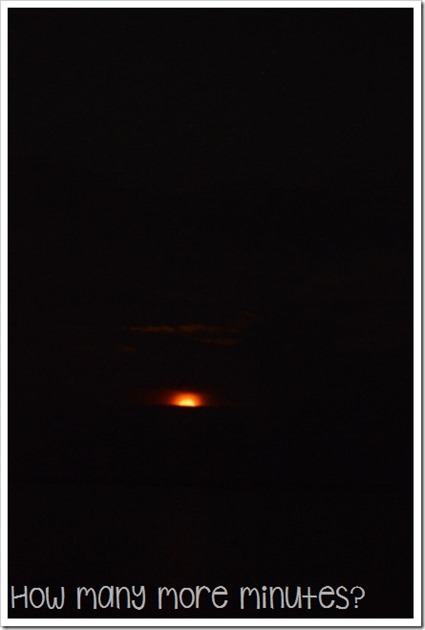 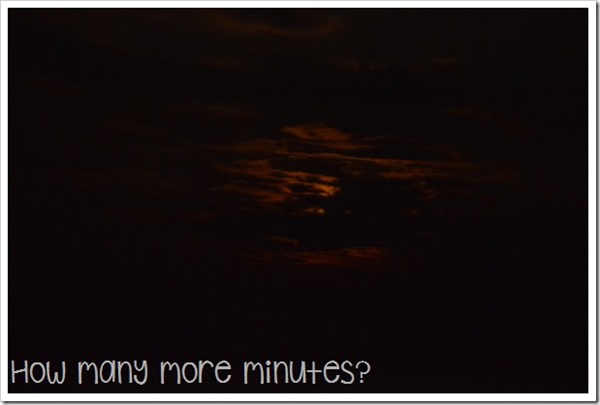 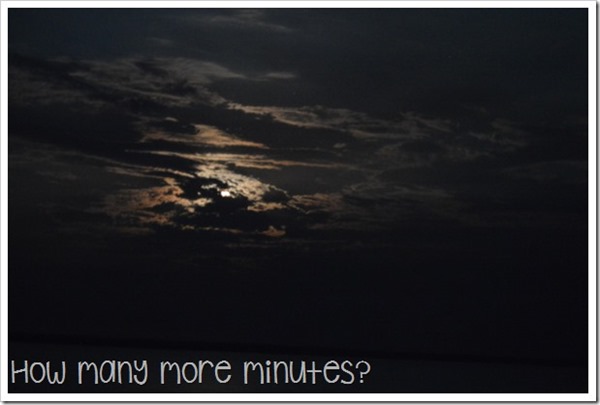 It was quite pretty, but yeah, not really a staircase.  Just a nice reflection of that full moon. 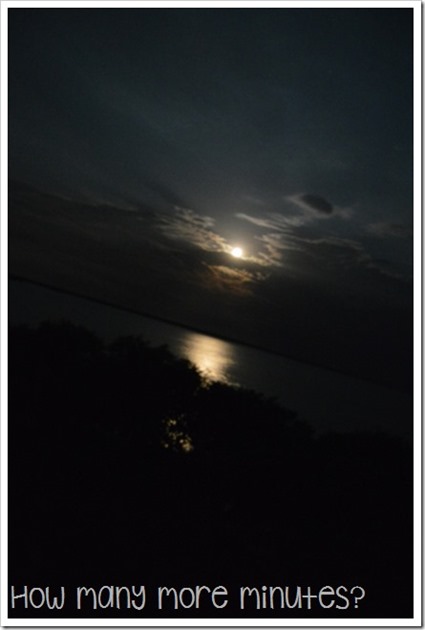 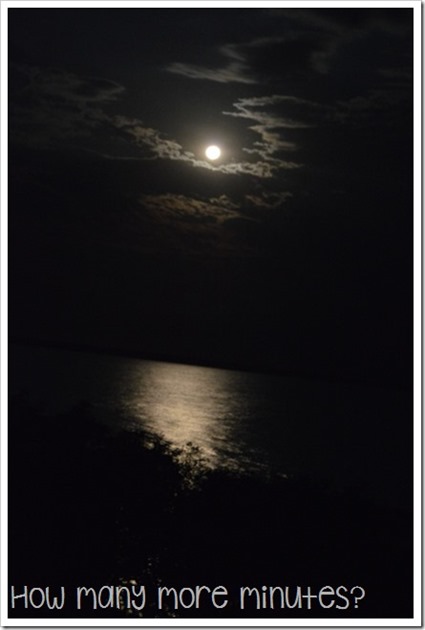 If you do a search for images on the web you’ll see what it’s meant to look like.  I don’t think the timing will be right for us to see it as we move down the coast so it looks like we won’t be lucky enough to see it, but we tried.  🙂