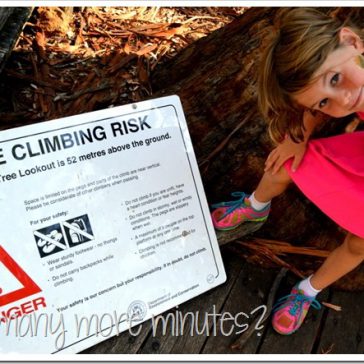 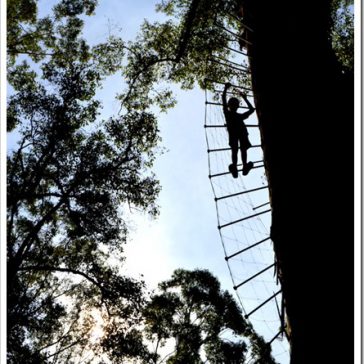 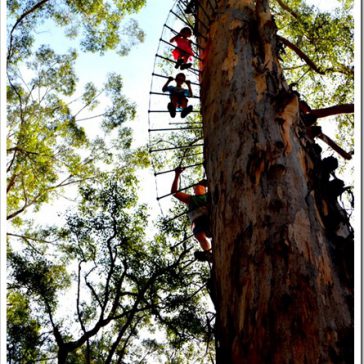 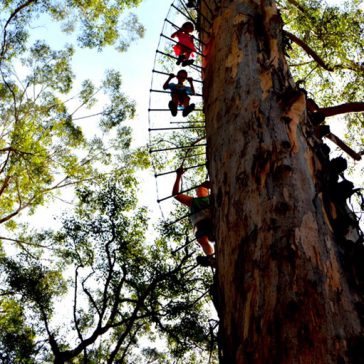 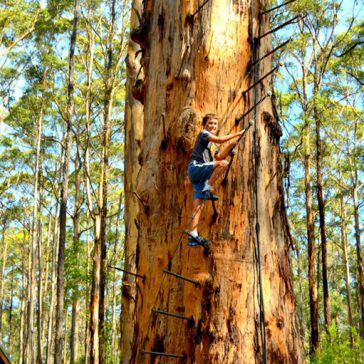 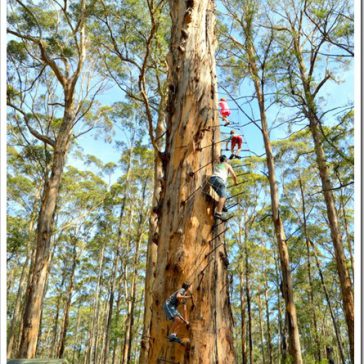 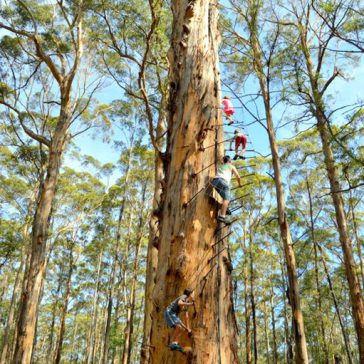 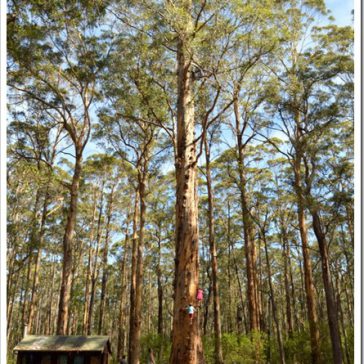 January 2016: Somewhere along the way in our travels Dada saw pictures of these cool climbing trees near Pemberton.  The trees are karri trees, which we read are the third tallest trees on the planet. We didn’t know too much about the climbing but it looked like it would be fun and something we haven’t come across before.  Fun.  Right.  Do you see how tall this tree is?  Do you see my tiny children at the bottom of it? We … Read More 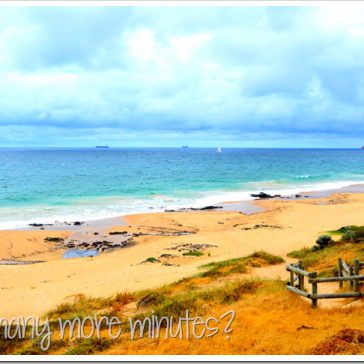 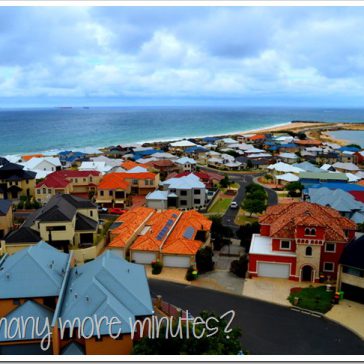 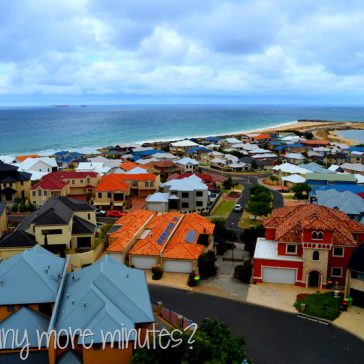 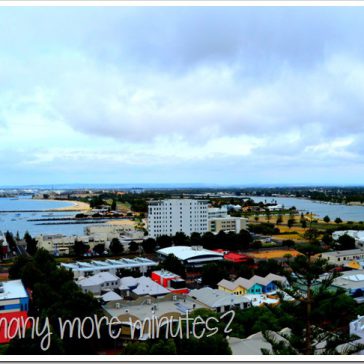 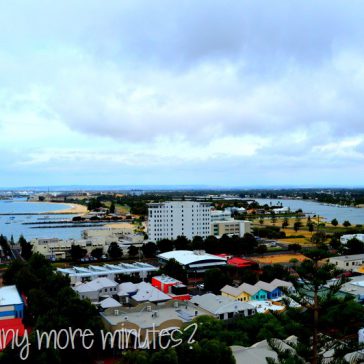 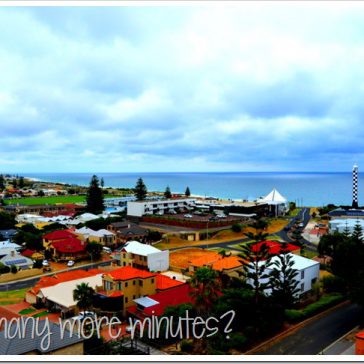 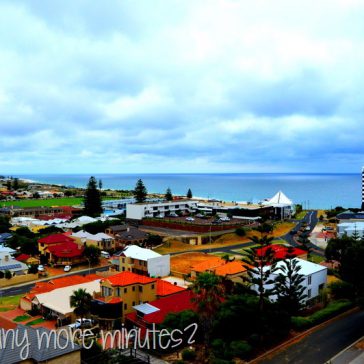 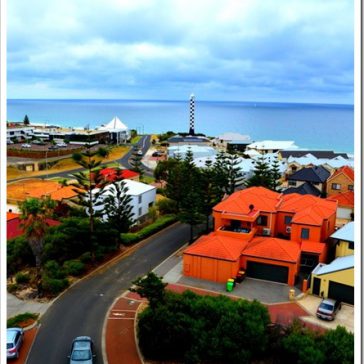 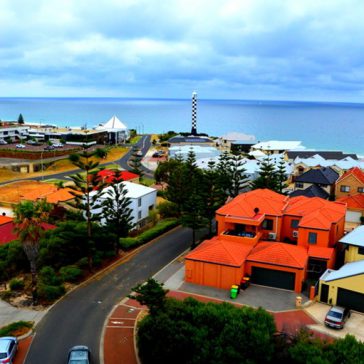 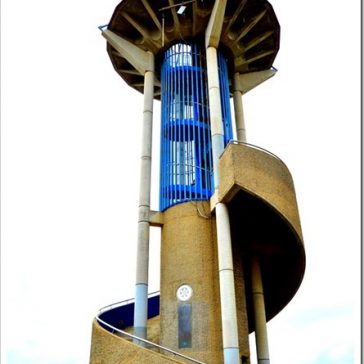 My WA posts have gotten all out of order.  I’ve discovered that it’s better for me at the moment to just post what I’ve got ready rather than try to keep everything in the order that we’ve seen it.  Otherwise I tend to get stuck on a post and don’t move forward.  So the rest of these WA post are just going to be jumping around a bit.  The only problem is I’m getting confused about what I’ve posted and … Read More 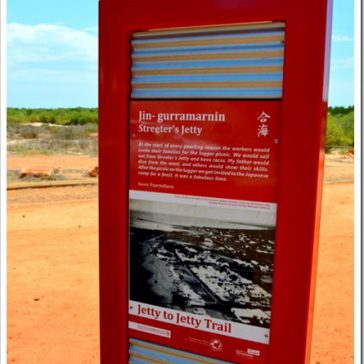 One very hot day in Broome we made a quick visit to Streeter’s Jetty.  It’s not in use any more but it’s an important part of the history of Broome’s pearling industry. You really had to watch your step going out there, especially with kids around.  It wouldn’t have been that far to fall but it would have been a really muddy landing! The jetty used to go much further out, I think it was the longest.  See all the … Read More 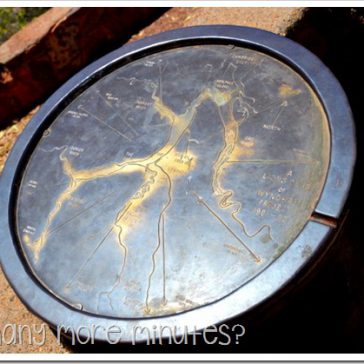 Wyndham is the northernmost town in Western Australia.  It’s about 100km north of Kununurra.  After we visited Emma Gorge we made the drive up to Wyndham to have a look at the Five Rivers Lookout.  It’s a place where five rivers empty into one before heading out to sea. We had a look for all the rivers and gazed around at the view a bit.  Honestly the kids could not have cared less.  It was hot and windy up at … Read More 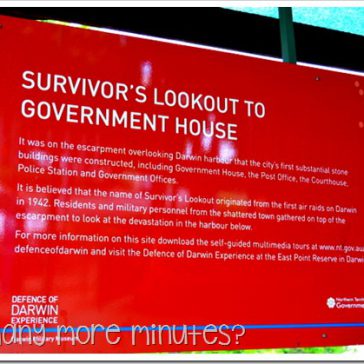 After our tour of the oil tunnels we walked up to the nearby Survivors’ Lookout.  This is where survivors of the 1942 bombing of Darwin gathered to survey the damage in the harbour. The view of the Darwin harbour is mostly obscured by trees now. After Japan’s entry into the war Darwin began evacuating citizens, by the time of the bombing most of the women, children, aged, and infirmed had left the city. According to the signs, the day of … Read More 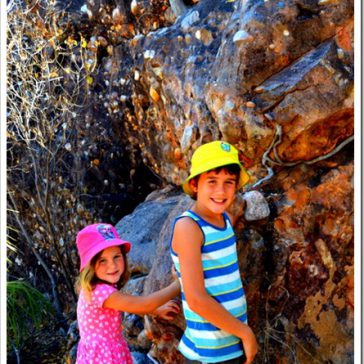 Near the town of Katherine is Nitmiluk National Park.  Actually, until we got closer I’d only heard of it referred to as Katherine Gorge.  The entrance to the park is just 30km outside of Katherine.  We did one short walk while we were there, it was too hot to do much else.  We stopped in the visitor centre on the way in and they told us that if it was 30 degrees there, then it would be 40 degrees up … Read More