My WA posts have gotten all out of order.  I’ve discovered that it’s better for me at the moment to just post what I’ve got ready rather than try to keep everything in the order that we’ve seen it.  Otherwise I tend to get stuck on a post and don’t move forward.  So the rest of these WA post are just going to be jumping around a bit.  The only problem is I’m getting confused about what I’ve posted and what I haven’t, and where we saw what.  Sometimes I even get confused about where we are currently, when the blinds are closed in the van we could be anywhere!

Anyhow…our first stop after Perth was Bunbury.  One of the must-dos is climbing the Marlston Tower for a spectacular view of the town, the lighthouse, and the coast.  It’s an easy climb for a great view. 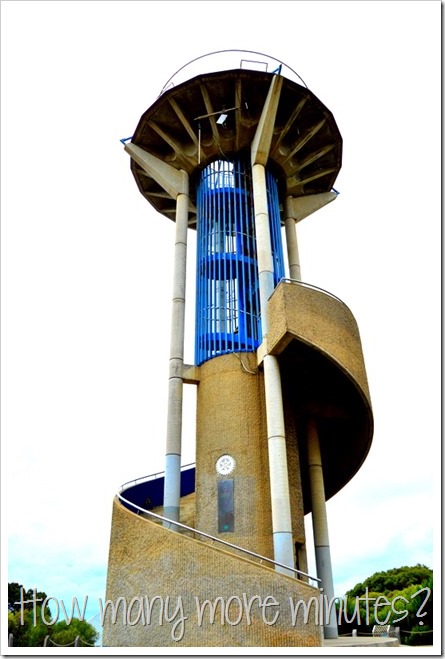 It was a nice cloudy day and I was struck by all the colours.  The houses, the clouds, the lighthouse, the ocean.  It just all looked so lovely together. 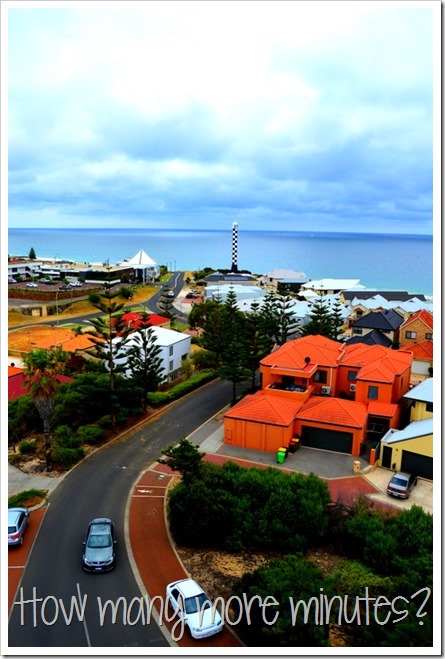 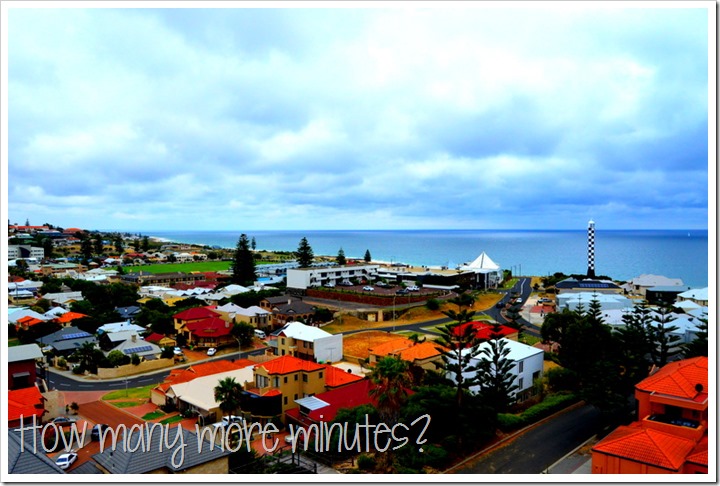 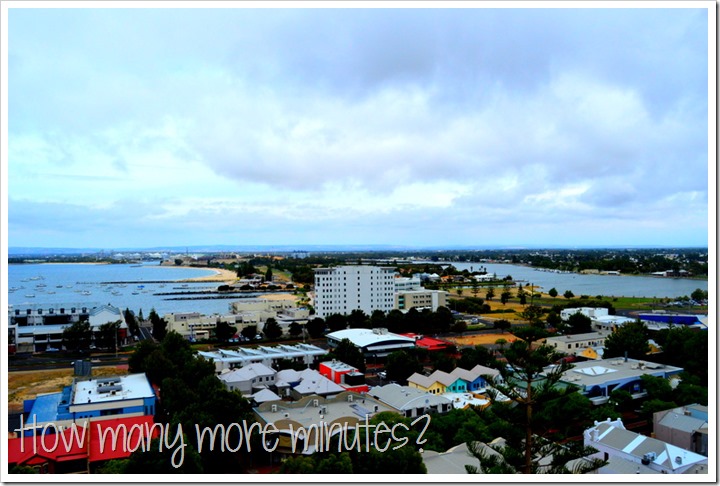 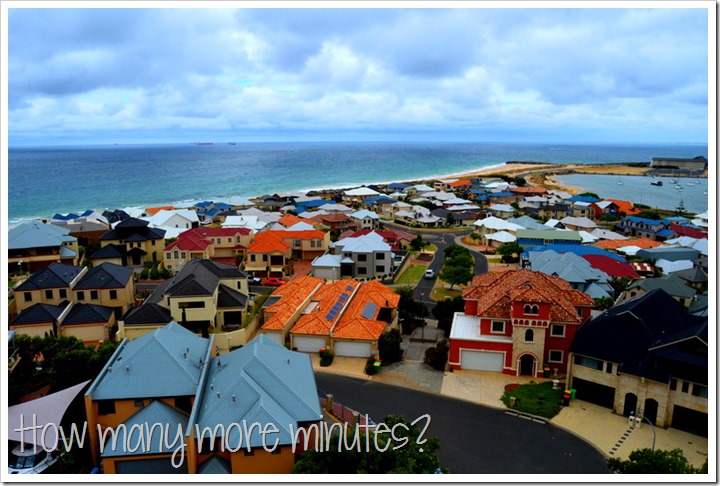 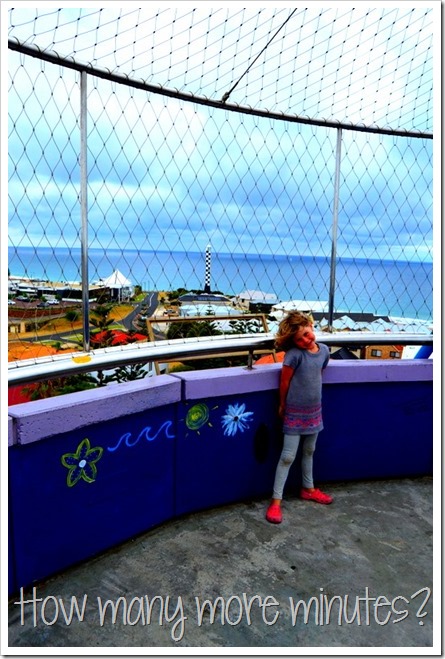 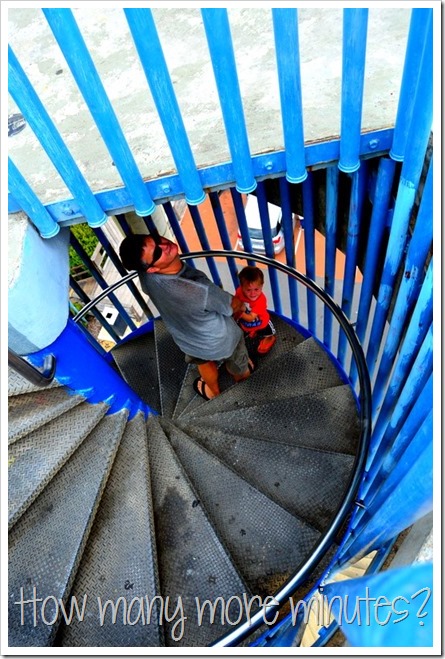 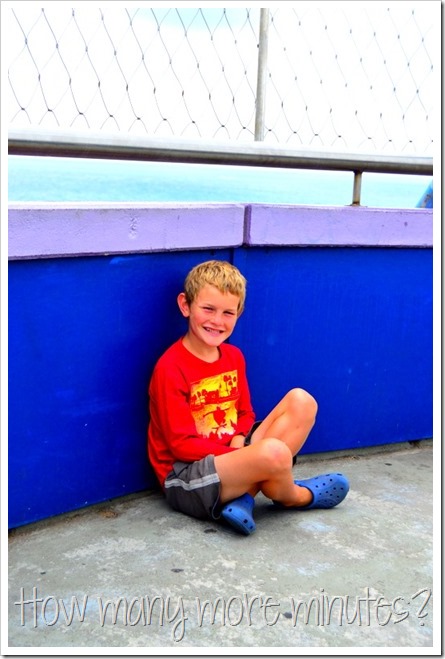 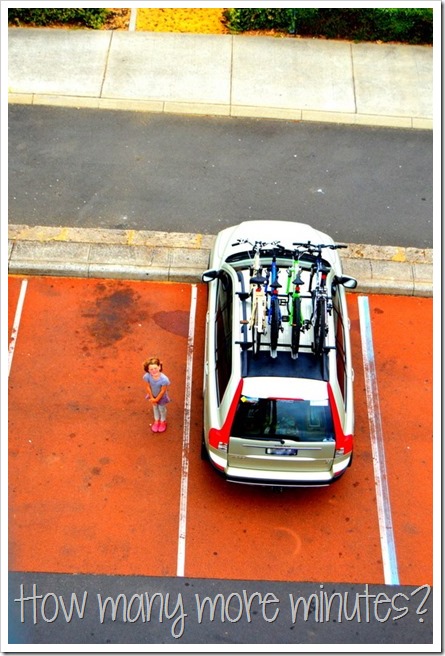 When we got to the lighthouse itself SketterBug (11) was the only one who wanted to get out with me to have a look.  And that was only because the lighthouse happens to bear the colours of his footy team, the Magpies.  (Which in turn bear the colour of their mascot, magpies.)  Trivia: See the line partway down where two sections of the structure meet?  They were painted separately and when they added the top section they discovered the sections had been marked incorrectly, resulting in a mismatch.  The chequered pattern was off and had to be repainted!  There’s a picture here showing the error, with the old lighthouse (sans top) in the background. 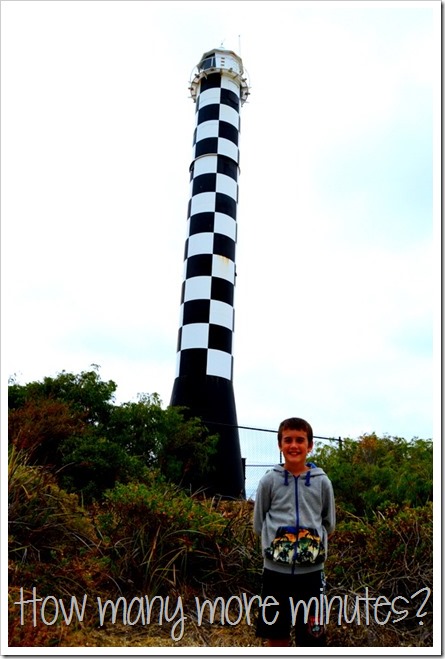 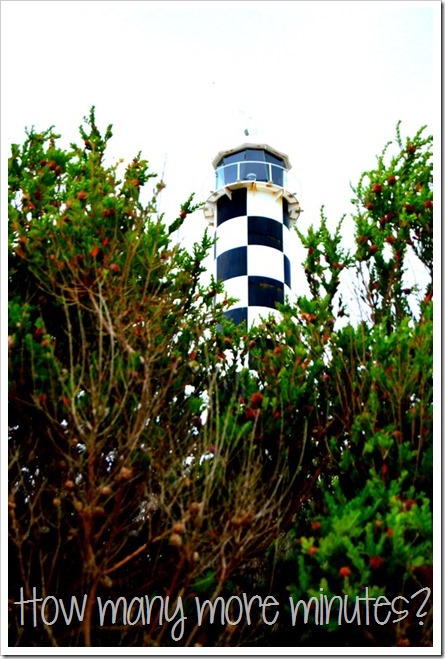 Some pretty coastline and interesting art installations.  The beach looked good for exploring but we chose not to that day. 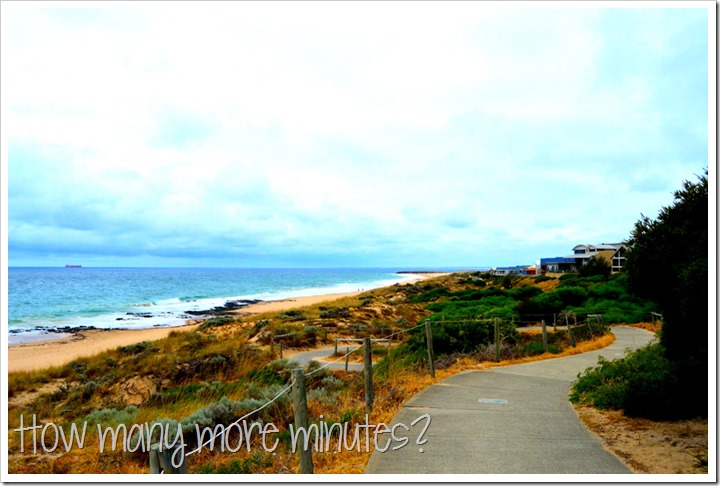 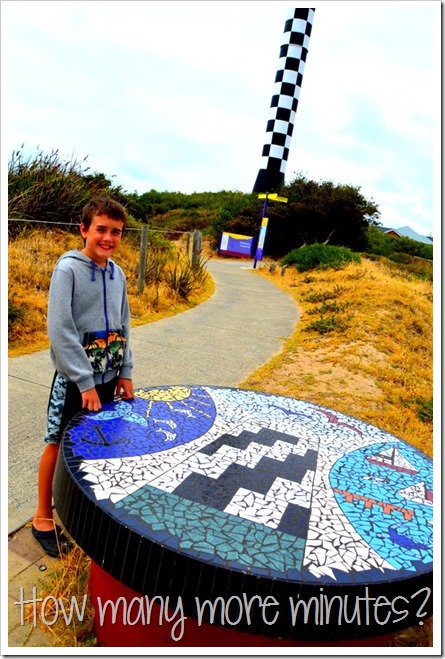 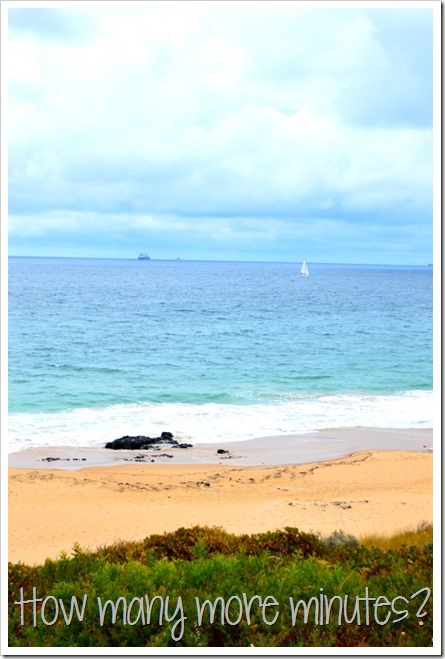 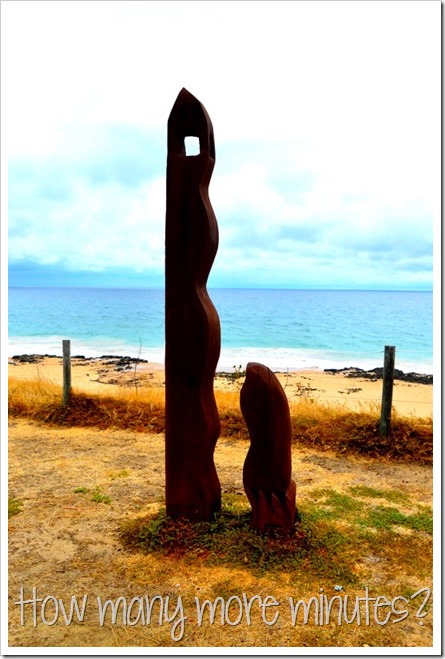 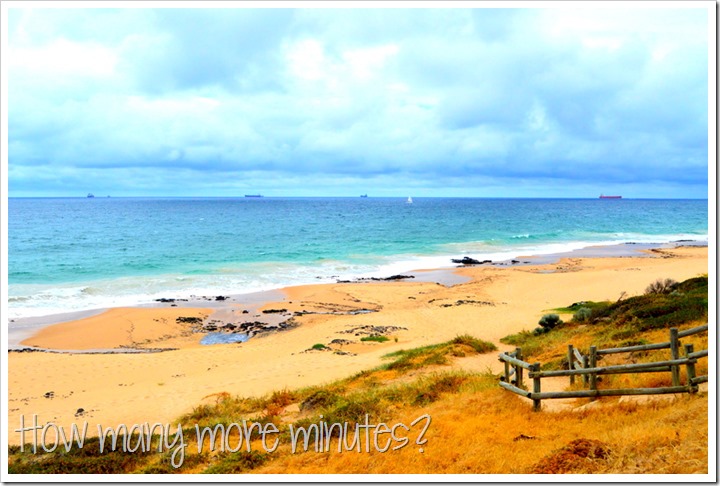 I think I’ve seen more lighthouses on this trip than I’ve seen in my whole life!  I guess that’s to be expected with so much coastline to explore in Australia.  🙂