Geraldton was the first sizeable city we’d seen since Darwin.  While we were there we managed to get to a few things on our list, including a haircut for LadyBug and TurboBug.  Isn’t LadyBug’s hair the cutest?  She’d been asking to have it cut off for awhile but we wanted her to be sure since for more than a year she’s been saying she wanted to grow it as long as Rapunzel.  When it was TurboBug’s turn the hairdresser commented on his baby hair.  He’s definitely been the slowest of the kids to grow a full head of hair!  We also got LadyBug a new booster seat that could fit in the back and moved TurboBug to her old seat.  Which means we finally don’t have any baby car seats in our family!  The kids had been looking forward to switching around, here’s SkeeterBug in the middle and LadyBug at the back. 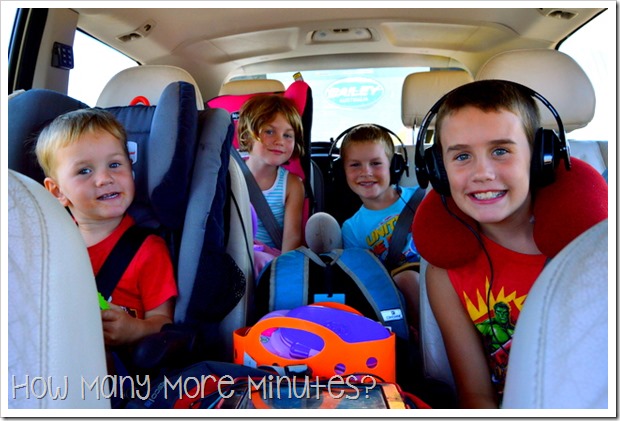 After we left Geraldton we spent one night at a free camp called Knobby Head.  It had the stickiest whitest sand ever, covering our shoes and mat in white.  In the morning we wandered the beach looking for sea urchin skeletons (called tests), since Dad had found one and we were fascinated. 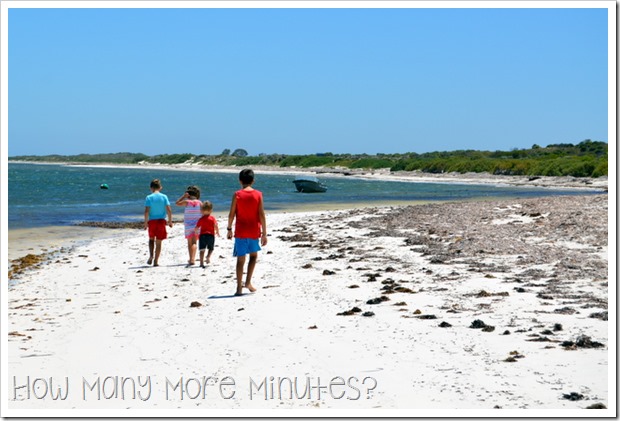 We found plenty, even some still covered in spines with creatures inside them.  This one I threw back in the water, I couldn’t tell if it was still alive or not.  They were all quite small most were filled with sand. 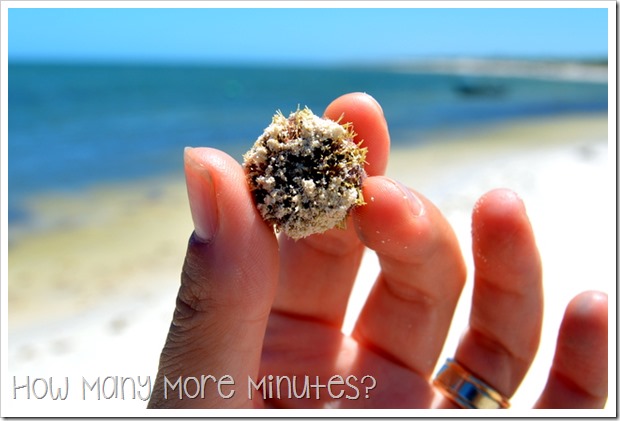 The shells are fascinating.  I’d seen pieces like these washed up on another beach further north and didn’t know what they were at the time.  The colours and patterns are beautiful, like they’ve been sewn together. 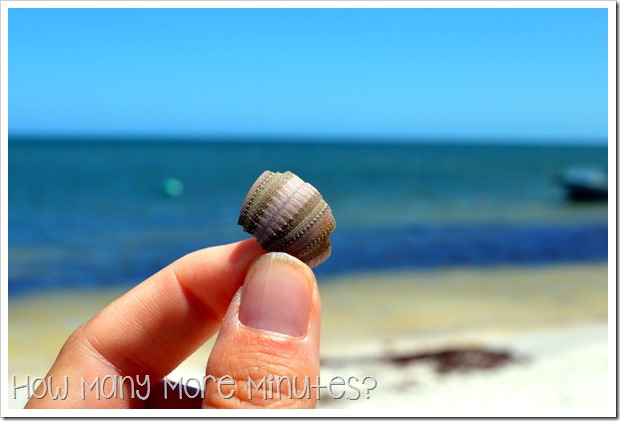 They are quite delicate, easily smashed with the squeeze of your fingers.  We’ve never seen them intact before, I was so glad we stopped here, it could be the only time we’ll see them. 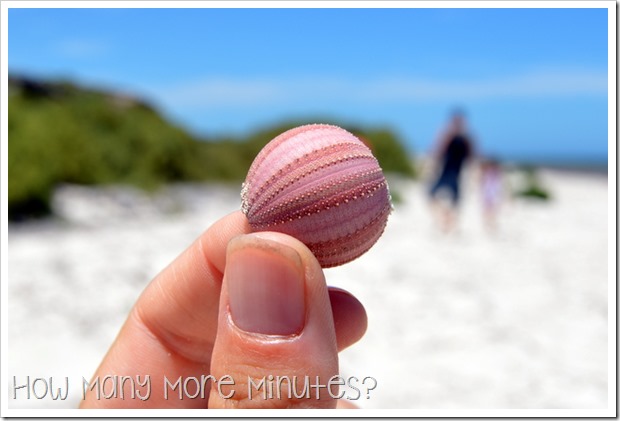 We found dozens and had great fun collecting all the ones that weren’t still furry. 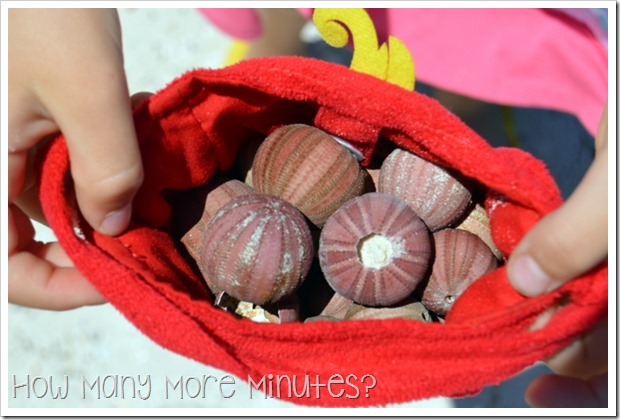 This was one of our favourites and was the only one we found like this.  Purple and spotted, it was gorgeous. 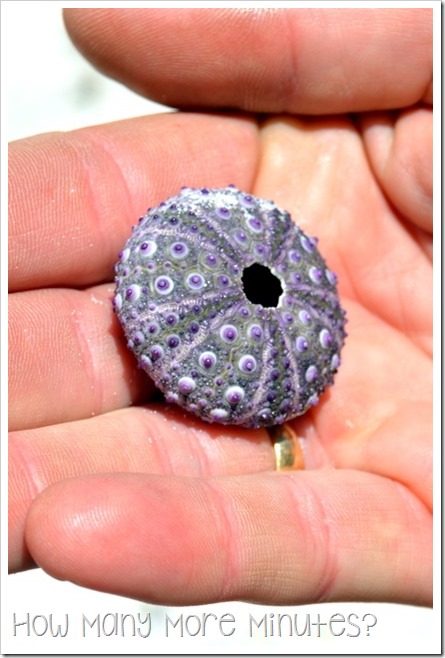 We spent just one night here.  It was a lovely, quiet spot.  There are many stops along this stretch of road, some suitable for 4WD only. 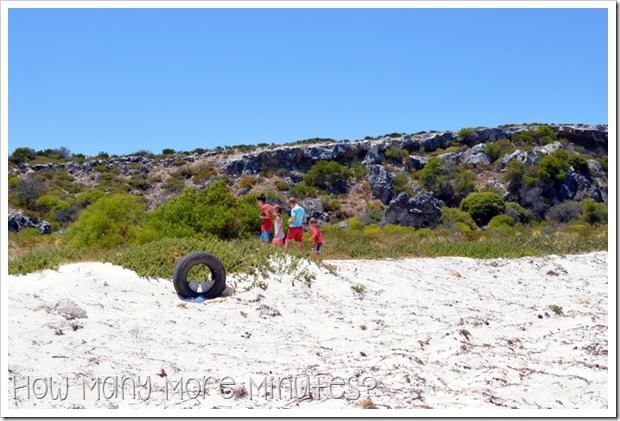 It was also a very windy spot!  We had to carefully position the van against the bushes so that the gas powering our fridge wouldn’t blow out.  We’ve had that happen before and it’s always frustrating to wake up in the morning and discover the fridge has been out most of the night. 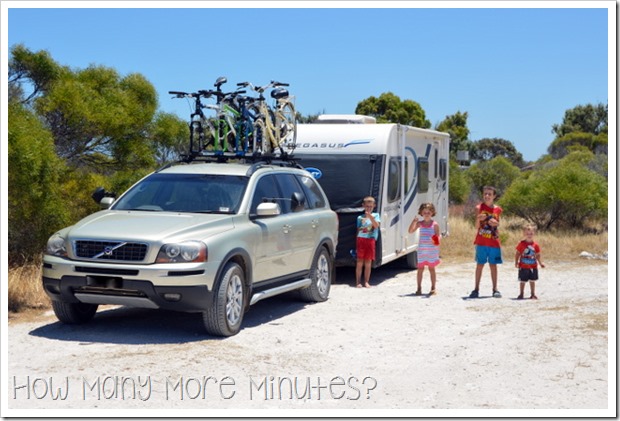 After Knobby Head we were off to Cervantes, our last stop before Perth. 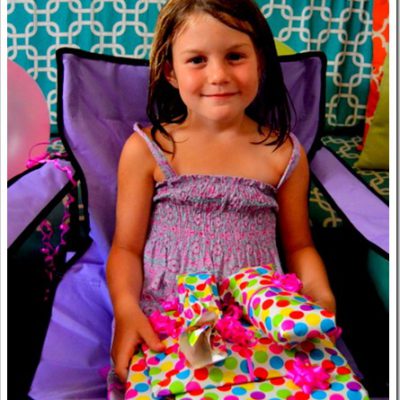 Not too far from Pemberton are some sand dunes that are just begging to be...